Gastroesophageal reflux disease (GERD) causes cancer of the esophagus. In fact, the incidence of this deadly cancer has increased dramatically over the last 35 years and there is no sign of it diminishing. Some refer to it as an epidemic. Approximately 20,000 people will develop reflux-induced esophageal cancer in the United States this year. A total of 80 to 90 percent will die of their disease. That translates into 55 cases per day or almost 2 ½ cases per hour! Yet many physicians ignore this calling it extremely rare or even not anything to worry about. If you have reflux and you get cancer, it indeed is something to worry about and it is happening to more and more people each year.

Cancer of the lower esophagus is called adenocarcinoma and is caused by GERD. Its frequency is increasing at an alarming rate, faster than any solid tumor ever measured. In fact, this frequency has increased 600 percent in the US and 800 percent in Europe since 1975! The graph below illustrates the frequency of GERD-induced esophageal cancer compared to other cancers. The difference is dramatic. Most other cancers are stable or decreasing in frequency. However the incidence of cancer of the esophagus continues to rise.

Why is this happening? Although we do not know for sure, there is evidence to suggest that the increased use of powerful acid suppressing drugs to treat reflux symptoms may be contributing. Since the early 1970s, GERD has been treated using acid suppressing medications. They have become more and more powerful and are used more frequently. During this time, we have seen more and more esophageal cancers. In terms of cancer, it can be said that since the early 1970’s our treatment of reflux has been a complete failure.

Why might this be? The powerful acid suppressing medications such as Nexium, Prilosec, Aciphex, Prevacid and others are in a class of drugs called PPIs. They decrease the acid production in the stomach but have no effect on the reflux. The reflux continues with stomach contents bathing the lower esophagus. The material contains the chemicals that cause the cancers. The drugs do not cure or decrease the reflux. They just cover it up and decrease symptoms. Cancers continue to develop. It is even thought possible that as the drugs become more powerful, they further “activate” the cancer-causing chemicals providing further explanation for the increasing cancers.

The Minnesota Heartburn & Reflux Center performs the most sophisticated screening for Barrett’s esophagus utilizing the newest technology available, endomicrocospy, to visualize the lining of the esophagus at the cellular level for early detection of pre-cancerous changes. Once identified, an endoscopic procedure called radio frequency ablation can be employed to “burn” the precancerous cells and halt the progression of Barrett’s Esophagus. However, acid exposure to the esophagus must be eliminated or Barrett’s Esophagus can recur.

An additional strategy is to select a treatment that actually stops the reflux rather than allowing the cancer-causing chemicals to continue to damage the esophagus. Understand your options. Unlike PPIs, minimally invasive anti-reflux surgery can stop the reflux. Several procedures are available at the Minnesota Heartburn & Reflux Center including the new LINX Reflux Management System. 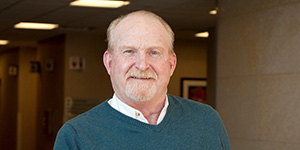 “I greatly appreciate the expertise of the reflux specialist along with the friendly and highly professional care of all the surgical staff.” 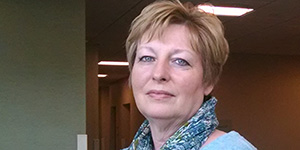 “With the progression of my GERD symptoms, including frequent sleep disruption, I was just miserable. Now I’m feeling so much better. I’m so grateful for what the reflux center has done to treat my reflux disease so far.” 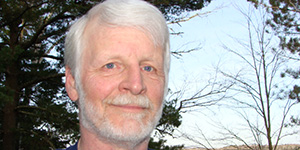 “Throughout the evaluation process, I felt very comfortable with and confident in my reflux specialist, who I found very easy to talk with about my health concerns.” 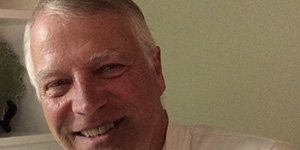 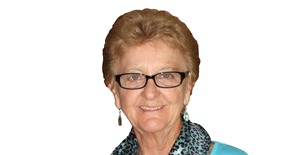 “I truly never thought this day would come where I can feel like a normal person again. I would highly recommend this treatment to anyone suffering from reflux disease.” 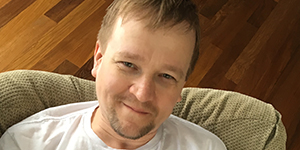 “It was a great experience, if you are having some of the same asthma and cough problems I did, then I would really recommend the Minnesota Reflux & Heartburn Center in the Brainerd Lakes Area. The procedure has made a massive change in my life, the facility was great and the care I received was exemplary.” 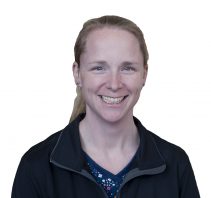 “Two weeks after my procedure, I was GERD-free and have not had any problems with it since then. I am a much happier person now. I recommend this procedure to anyone who has had GERD.” 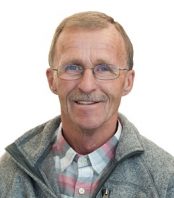 "After years of suffering, my heartburn is gone. I feel great now!" 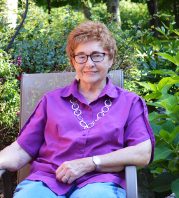 “I saw several doctors and specialists who said there was nothing they could do and I would just have to live with it; I didn’t know what to do. Finally, my son-in-law who is a doctor in the Twin Cities recommended the Minnesota Reflux & Heartburn Center.” 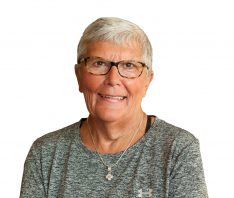 “I’m delighted with the success of my treatment. After my procedure three months ago, I haven’t had any acid reflux and I’m not taking any medication. 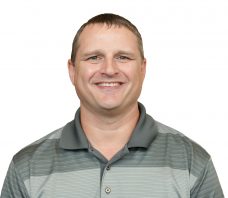 “I can eat more spicy foods than before without having any issues or heartburn. It’s like I never had reflux.”

- Shawn Speed, Aitkin
Call us today.
Let’s personalize a plan for your relief. 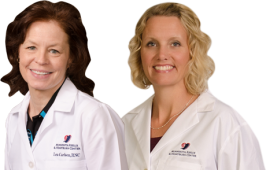